Today is 101st anniversary of Sergey Georgievich Gorshkov, a Soviet-Russian admiral and the most known abroad Soviet Navy strategist.

The previous information about Russian plans to develop a replacement for Satan (Voevoda) ICBM was confirmed yesterday ( February, 24) by Russian deputy DM Popovkin. An additional unnamed source in Russian mil-ind complex has confirmed the information for ITAR-TASS. He said the new missile will have 10 warheads with 1 Mt capacity each, but probably will be slightly lighter than Satan. He confirmed the new missile uses liquid fuel and is planed to be ready in 2018.
Posted by Igor Djadan at 9:28 AM 6 comments: 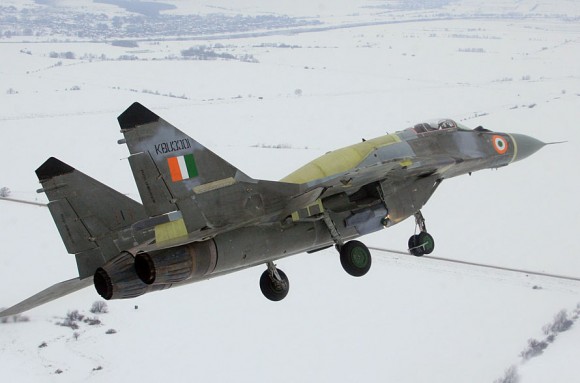 Considering my long absence would be good to explain: the only cause for this is my extensive work and other important commitments lead to lack of free time. I have no intention to close this blog or change its specialisation.  Although the site works distressingly slow on my comp, significantly prolonging each posting, may be a new notebook will solve this problem. My regards to all those, who read my blog despite last 'glitches' and delays with answers. You are all my true friends)
Posted by Igor Djadan at 1:52 PM 8 comments:

After recurrent asking. The video about Vikramaditya building, partially - the officially information from 'Sevmash'.