Since it can be difficult for non-Russian speaking people to find hi-res pics of Mi-28N from here, I put some of them in my blog separatly.

Excellent video and pics were recently published by a Russian blogger from Torzhok Airbase. There is also an interesting discussion with the explanation for all details of Ka-52 cabin. Although the cabin still has a number analog devices, as used to be on Russian aircraft from different reasons, the MFD are rather informative and comfortable (the pilots opinion). However, some problems with the radar Arbalet still remain. Since Ka-52 doesn't contest in Indian attack helicopter tender, the high resolution pics of Mi-28N in the same Russian blog may be even more interesting for my Indian friends... 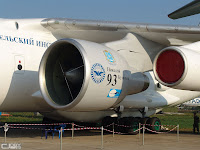 Since there is number of persons who are interesting in aircraft engines development in Russia between the readers of this blog, I put here new original text from the meeting on NK-93 engine prospects, which happen 15.06.11. NK-93 - was the engine tested on Il-76 flying lab before Kaveri. The text is in Russian because I'm too busy now and cannot translate it even in shorten variant.  However, will answer on questions, if asked.  The source is a Russian aircraft builders online forum. 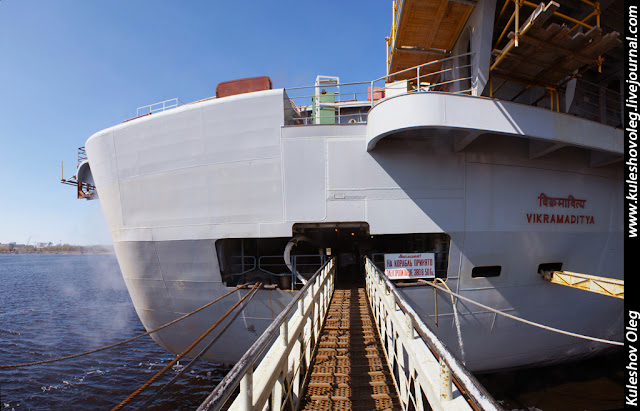 An interesting business dialog is available on the site of SIEF. Between most important high technology news : one Indian company will produce GaN chips in S-Petersburg starting from the  next year. I think the news can be crossed with PAK FA development (radar choice). Some other news regarding the cooperation between India and Russia were published there too. However, they mistakingly put the English translation on the Russian version and vice versa, which is very typical for all Indo-Russian cooperation last 5 years while best intentions are mixing with poor organization.  Some points of the critics from me: Sergey Ivanov is not the best figure to sit around the table since he is personally responsible for Gorshkov failure   (he signed the first Gorshkov agreement without deep insight). Despite some discomfort  I heard the Indian police maker and diplomats with pleasure, especially a bank-men, from which we can learn much how to behave in time of financial turmoils. BTW I think it's not a skill of politicians but the peculiarity of the long live Indian civilization - to know how struggle  the most hard economic circumstances with minimal damage for society. We Russians have a way to learn from Indians in financial sphere I always said. The speeches of Russian businessmen were sometime interesting too.

About the recent news: 'Besides the common heavier platform, Russia has also agreed to jointly develop a lighter fifth generation fighter tailored to meet specific requirements of the Indian Air Force (IAF).' I must add some words:

1) Surviving of a fighter project is depending of an alive and progressing engine program, which it is built around. Respectively the 5th gen fighter project has to be built around a 5th gen engine already exist or in active developing.
2) Light class 5th gen fighter  can be built around a 10-12 t thrust engine (if two) or a 15-18 t thrust engine (if single).
3) Only one true 5th gen engine program in the world is valid in 10-12 t thrust category: it's EJ200, but it cannot be ToTed to India for many reasons. The indigenous Kaveri engine is a promising program but it's unrealistic to expect from it 5th gen level in visible future.

Then, I think the only option to push the Indian medium 5th gen fighter program ahead and to avoid LCA-type delays is to build it around 117/type30 engine, which should be ToTed and produced in India like  Al-31FN for Su-30MKI and RD-33 ser 3 for MiG-29. Time will say if they indeed discussed such possibility in Moscow.