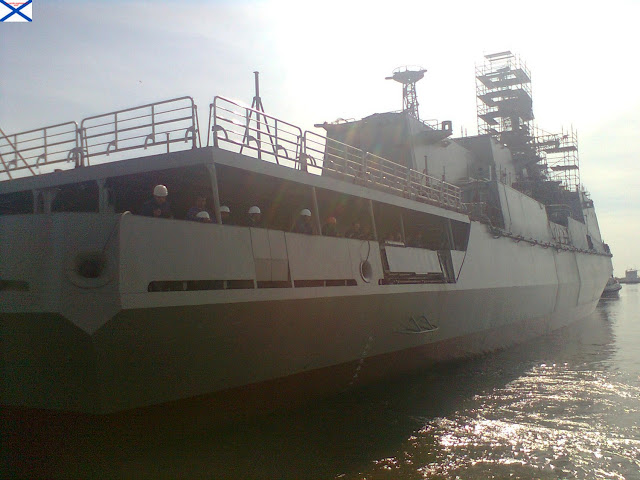 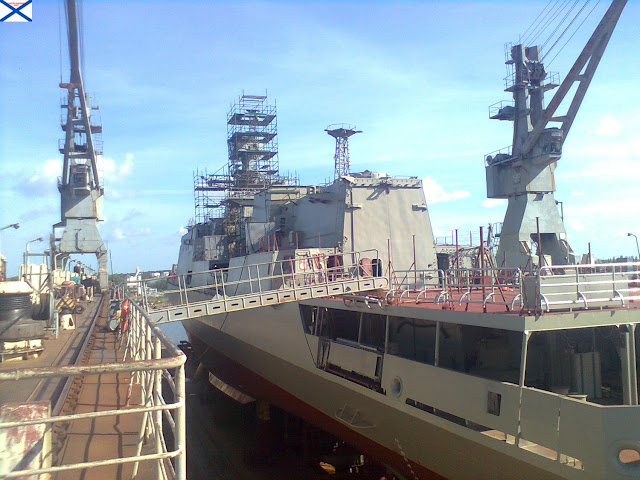 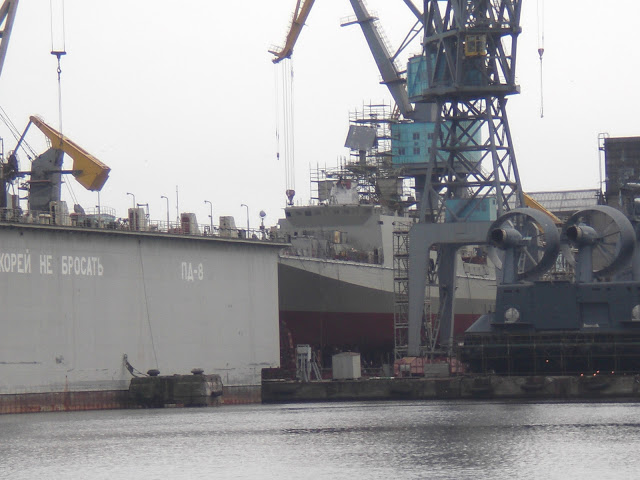 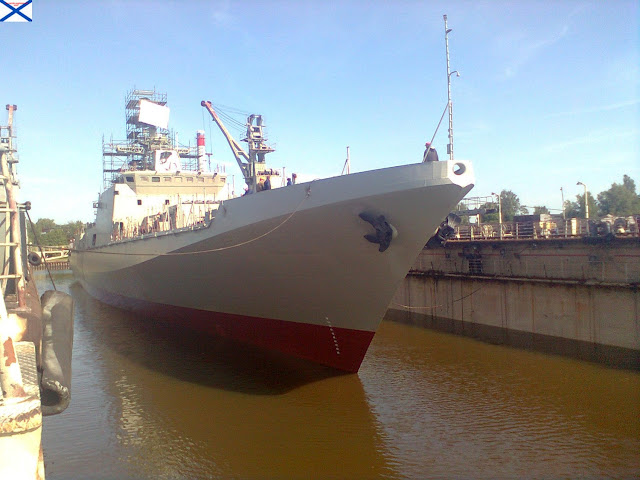 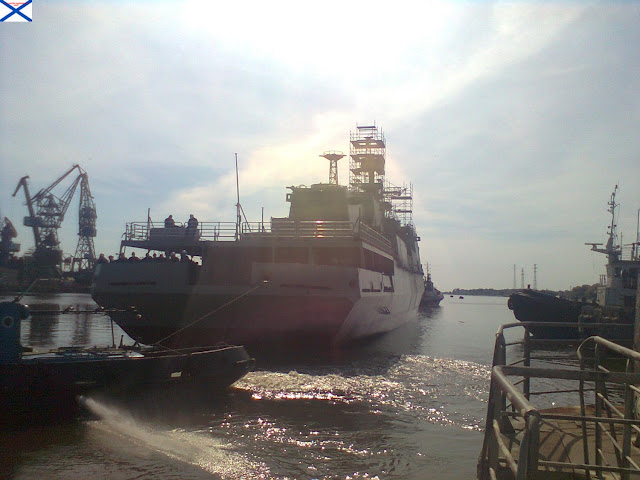 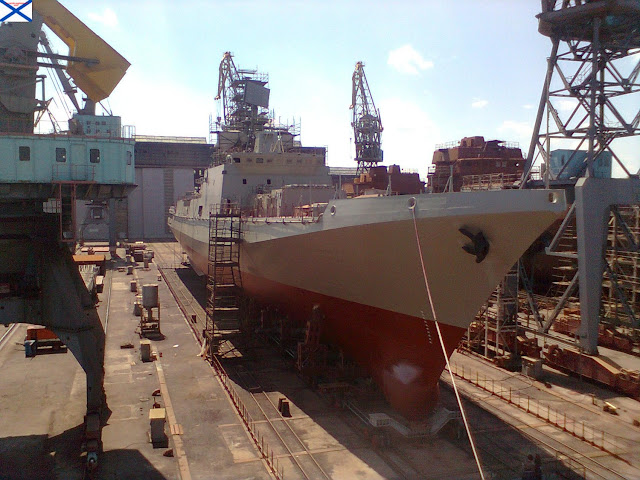 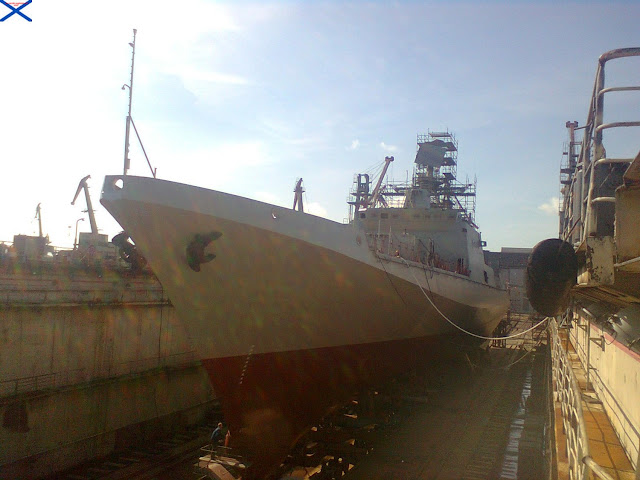 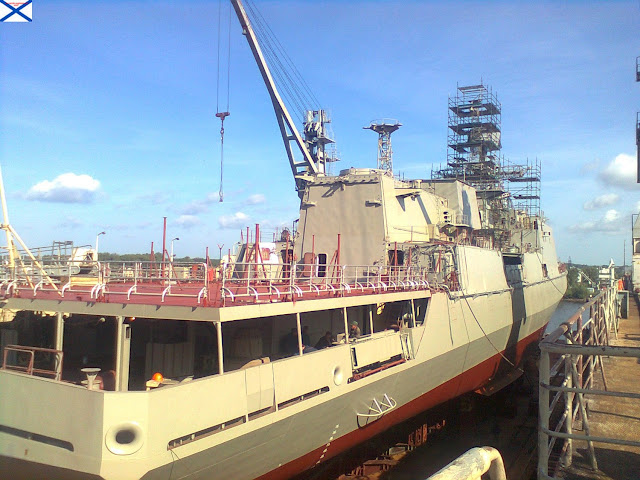 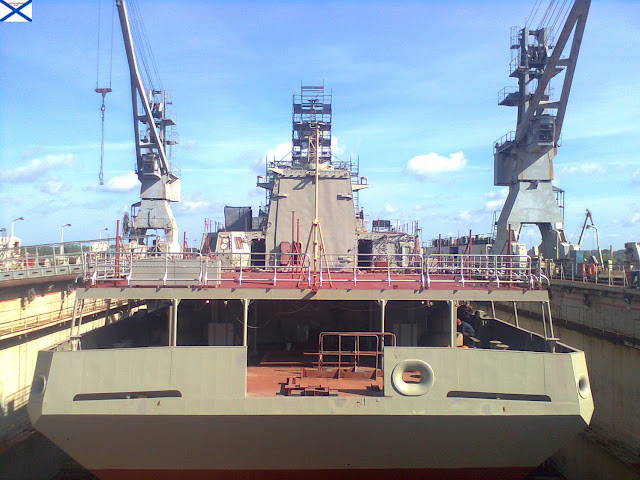 In Russian Parliament sponsored 'Russia Today' journal (May, 2011) a new interview with Victor Chepkin was published. He first time reported about the difference between 'izdelie-117S' and 'izdelie-117' engines for new fighters. Then he didnt give interviews almost 3 years.

Chepkin Victor M. - is the doctor of technical sciences, professor, General Designer, the first deputy general director of NPO Saturn, on research and development projects, advisor to the Director of Lulka design buraue.

After graduating the Moscow Aviation Institute   in 1957, he was sent to the   Perm Motors   design Bureau  , where he worked as a design engineer and latter - the chief designer. He was the chief designer of the outstanding improvement on their engine, "D-30F6" for the world's fastest fighter-interceptor MiG-31 ". In 1980 Viktor Mikhailovich worked as Deputy Minister of Aviation Industry of the USSR.

Under his leadership,  design , finishing work and conducted official testing of turbojet engine "AL-31F was  successfully completed . Victor M. spearheaded the creation of a turbojet engine of the fifth generation, AL 41F and modernization of the AL-31F.

I have translated only those parts of the interview which are relevant  to PAK FA issue.

Q -  Since United Engine Corporation  been formed ,   5 th generation Fighter T-50 "  climbed into the sky and is undergoing flight tests , the first Superjet already been transferred to commercial airlines ... What in your opinion the most important changes occurred in the Russian aviation industry during this period (3 years) that we acquired, and what can be lost?

A - The main thing in my opinion, is that joint efforts succeeded in stopping the fall of the industry. This required the efforts of many, first and foremost, I would note Mikhail Pogosyan  and Eugene  Marchukov - the General Designer of the engine for the T-50.

For military aircraft, we have created two engines - one for the aircraft, like Su-35 ", the second - for the Russian aircraft 5 th generation of T-50". The first - is "117C" - is mainly intended for export. He is more simple in terms of aerodynamics, and most importantly - targeted for aircraft with conventional arms, suspended on pylons outside the fuselage, with no strong constraints on dimensions. Such schemes fro example are used on  4-th generation  aircrafts  , exported to India and Malaysia.

The second engine - is "117" - though only differ by one letter in the title, much more advanced engine - this is a real engine of the 5-th generation. From the rivals can sometimes be heard  the  5-th generation   engine  should be with such a blade, such and such materials, high-speed rotors, and you do not have this ... None of this is all just ways of achieving the goal. A single goal - increasing specific thrust, ie the ratio of thrust to its weight. For example, the first jet engine Arkhip Mikhailovich Lulka weighed 1350 kg and had the same thrust, that is, its specific thrust is equal to 1. The 4 th generation engine  , "AL-31F, has already managed to achieve specific thrust of 8.7, and on a 5 th generation, the figure is 10.

The new engine delivers a supersonic speed without afterburner   mode. What it gives? If before the fighter was flying to the target with the speed of 700 km / h,  now - it is twice as fast.

Our "117" today is already flying on two T-50s. For the company it is quite a major achievement, a large move forward. Although it never was easy. We also have new ideas, we can boast some good groundwork. What is needed in the field of military aviation - the beginning of this mass production? To protect such a large country like ours, from a serious attack the number as 500-1000   aircrafts is needed  . For this needed orders, money, production infrastructure.

Q - What are the new challenges encountered when creating the plane 5 th generation?

A -   There are thousand  problems   to solve  . Say, for reducing the radar visibility "T-50 has a scheme with an internal arrangement of weapons, so is becoming increasingly important problem of reducing its size. And that means    new weaponry  has to be developed and put into service , but since it has low volume, it must be highly accurate. It is therefore necessarily need a fully functional GLONASS. The American GPS, for obvious reasons is not suitable, since in times of crisis they will disable it, like during the Ossetian-Georgian war, would impose an artificial shift in the coordinates of 300 km. Also is needed to be known exactly,   how do you shoot, so should be a modern mapping system. The missile itself should be stealthy . Such weapons are now manufactured, and all this affects the design of the engine. The work is proceeding according to plans ... In general, in my opinion, the plane turns out good, no worse than the American "F-22".

Q - By the way, if we compare the T-50 "with the" F-22 ", Western sources say that the T-50" is much behind in  infrared engine visibility in the rear hemisphere.

A - We're working very intensely,   to reduce the infrared and radar visibility, and were twice as better performance in comparison with the "F-22" (at least for those data that are published and which I have).

Q - In the difficult years for the Russian aircraft industry, aircraft building companies that produced military aircraft survived by exports, especially in China and India. Today, the Chinese have copied our Su-27 "and are ready to sell it on world markets at dumping prices. Not whether as a result we lose  our traditional markets of combat aircraft?

A - We dont, because such an aircraft as we have, the Chinese have no and will have no in  visible prospective. They say that they have made a 5-th generation plane, but one can say anything ... Their best engine was copied from our "AL-31F. And we produce  5-th generation   engines  , and they are in all of their parameters of thrust,   specific fuel consumption correspond to the 5-th generation. I opened the secret and say that we actually already have two   5-th generation engines. The second, which is now conventionally called the "Type 30", has already been tested in flight on the fighter T-50 ". In the future it probably will give the name of "AL-...." According to its parameters it a 15-25 percent better than "117 th".

Q - You can hear that the 5 th generation engine of a plane is not as important as its electronic filling ...

A - If you compare the share of the motor and electronics to provide the functionality of combat fighter, then I, as you know, though being a minder and a patriot of the industry, yet I must admit that electronics "weighs" is  much higher. Without a doubt. That's why a little better, or slightly worse engine - has no special meaning. But, if the engine parameters are much better, as we have done on the "117"  (25 percent), the performance characteristics can be seriously improved, even due to increasing the allowed weight of the aircraft.
Posted by Igor Djadan at 3:32 PM 18 comments:

After last China's supportive gestures towards Pakistan, Russia is demonstratively standing alongside India. The second PAK FA prototype was showed in Gromov' center (Zhukovsky, Moscow region) for Indian AF commander Pradip Vasant Naik reports ARMS-TASS. UAC and Sukhoi chief M. Pogosyan personally took part in this meeting too. The cooperation in joint FGFA development has started in October 2007, in Dec 2010 the joint agreement was contracted between HAL and Sukhoi.  Pogosyan said he believes joint civilian aviation programs will be coming after last military and transport aviation ventures maturing between two countries.  Modernized MiG-29UPG was shown to the Indian delegation too. As was explained in other ARMS-TASS story MiG-29UPG, prepared for Indian AF will be maximally unified with MiG-29K\KUB by avionics and radar. However the airframe will be closer remember MiG-29SMT modification, since the old Indian MiG-29 airframe cannot be transformed in one MiG-29K/KUB.